I know I’ve talked about thankfulness before, but I think it’s worth reminding you about it again.

Here’s a little video from Mindvalley with a twist that you might find useful:

I must admit that I don’t actually do this myself before I go to bed.

But I do first thing in the morning and during the day whenever I can.

I can’t stress this enough:

Being thankful is probably the most important habit to get into if you want to develop a positive mindset.

You may think you’ve got nothing to be thankful for, but if you sit down for a moment, I’m sure you can come up with something.

And then something else.

And just being thankful once in a blue moon isn’t good enough. You need to make it a habit.

‘We are what we repeatedly do,’ as Aristotle said.

And it’s not enough to think thankful, you’ve got to feel it, as the good doctor in the video says.

You may start without much enthusiasm, but that will come if you keep it up.

And you may wonder to whom you should say that you’re thankful.

It can be God, the Force, Father Christmas, your life compagnon, your pet or even just yourself.

It will force you to look outwards rather than inwards.

It will put all your troubles into perspective.

And I guarantee you’ll feel happier about yourself and your life and those around you will be happier with you too.

May you life never become an endurance test!

Many people run for cover when someone mentions anything to do with spirituality.

Given the track record of the church, this is hardly surprising.

So I’m counting on you to suspend your disbelief and read on regardless….

I’d often been depressed in the past, limped along between highs and lows, but this was rock bottom. I was dog-tired of myself and tired of the struggle.

I had a wonderful wife (still do!) but even love couldn’t seem to save me. I had this panic I couldn’t really explain. I’d sleep, wake up in a cold sweat and dread what the day would hold.

No matter what I did, I was like an exhausted battery that I simply could not charge.

I went to see a lady healer whose strength comes from her belief in God.

We did a session together and at the end she said, ‘You really should try to pray, you know. There’s a small church just next door. You should stop by on your way out.’ 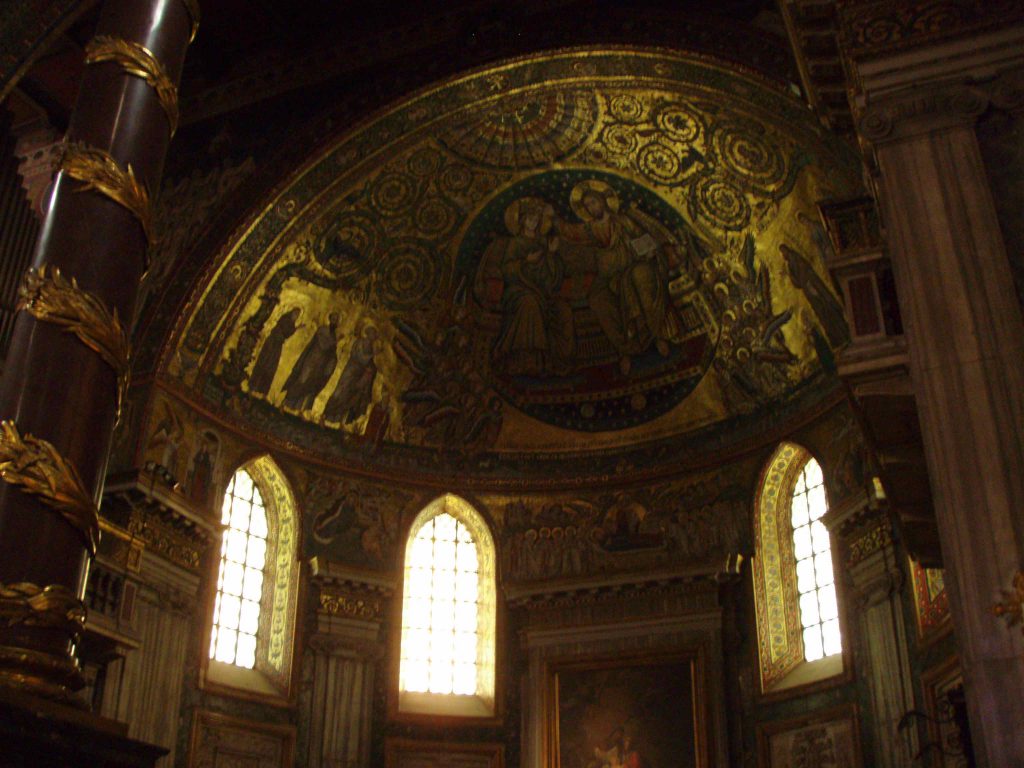 I went in and sat down.

It was a long time since I’d talked to God and I hadn’t got a clue how to start or what to say. I wasn’t convinced that anybody or anything was listening and I felt that anything I thought or said would just be empty words, empty sounds.

Then I thought of the Lord’s Prayer, that cliché of a prayer that somehow we all take for granted because we had to say it so many times when we were children growing up and because somebody says it in every film that has anything to do with Western spirituality.

I hadn’t said it in years.

I didn’t think of myself as a Christian anymore anyway.

But I was stuck for a way to open my conversation, so I thought, ‘What the hell, let’s try it.’

And the thing is, I remembered it all even though I hadn’t spoken or thought it for such a long time.

There was some comfort in that and simply going through the ritual of saying it. It was calming somehow. I didn’t really believe a word of what I was saying, but that wasn’t important.

It was the first time in my life that I truly understood the value of a ritual.

Sometimes, just going through the motions is enough.

Don’t worry, I’m not going to start preaching at you. I just want to share this because I think it might be of help if you are going through a really bad time and you don’t know where to turn.

You see, I think we really are like battery accumulators and we need to be recharged.

Lots of different things can recharge us, of course. People we love, nature, music, all sorts of things.

But if you get to the point where you never really feel charged up, where you are always tired, you can be pretty sure that you’re no longer connected to the power source that ultimately charges us all.

But whatever you call it or however you think of it, you need to connect to it to be fully charged.

After all, you wouldn’t expect your rechargeable battery to charge up if you didn’t plug it into the mains. Well, it’s the same with us.

And don’t worry if you’re not even convinced that this power source exists.

As I progress through life, I’ve come to feel that it doesn’t matter what you believe as long as you keep an open mind.

So keep an open mind about this.

Just start a conversation, even if you think you’re only talking to yourself and you feel stupid about it.

It doesn’t matter what you say either. I used the Lord’s Prayer but use whatever suits you.

And don’t just do it once. Do it every day for a while and see what happens.

I still don’t think of myself as a Christian. I use Christian terminology in my ‘prayers’ because I was brought up in England and our family went to Church of England services so this language feels familiar.

If I’d been born somewhere else, I might find another approach more useful or comforting.

But the fact remains that I haven’t felt really depressed in the last fourteen years and I consistently have much more energy than those around me.

I’m one of the happiest people I know.

I have a conversation with ‘God’ every day and the Lord’s Prayer is part of that.

It has a very special place for me because it enabled me to jump-start my conversation with God and that conversation is still going on.

Have a great week.